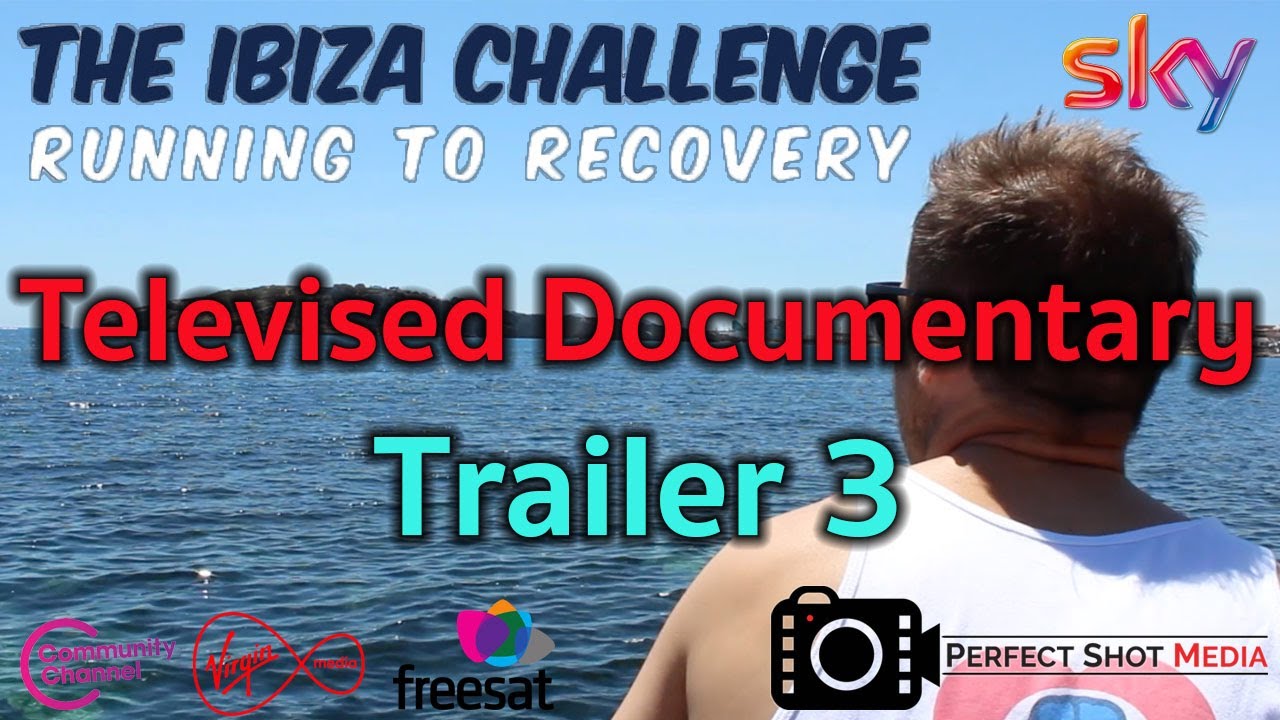 This is a true story of a man called Paul Spence. Two years ago Paul Spence suffered a near-fatal brain injury that changed his life forever. He was left in a state of ‘limbo’ believing his future had been taken from him. Through his determination and efforts, he recovered to a point where he decided to set himself a challenge – to run four marathons in four days around Ibiza. This is Paul’s message to the world, that anything can be achieved no matter what our circumstances may be. This is his story covering the Ibiza challenge.

In this trailer, we introduce you to the Marathon Guides who were crucial in verifying whether Paul was able to succeed in his goal of running four marathons in four days. We also give you a glimpse of the locations we had the pleasure of shooting in Ibiza for this inspirational documentary. 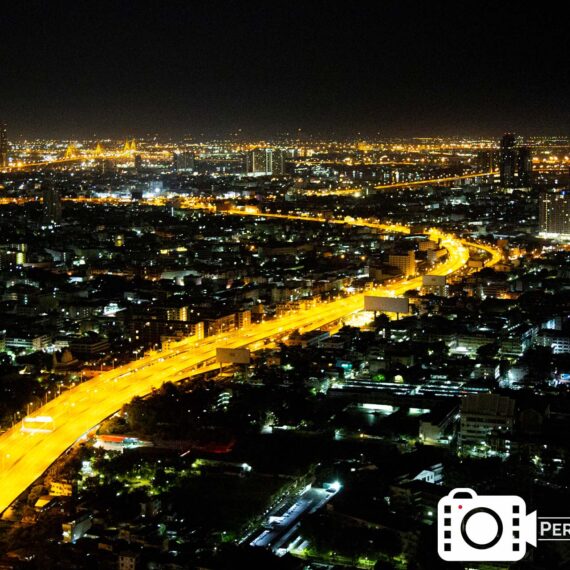 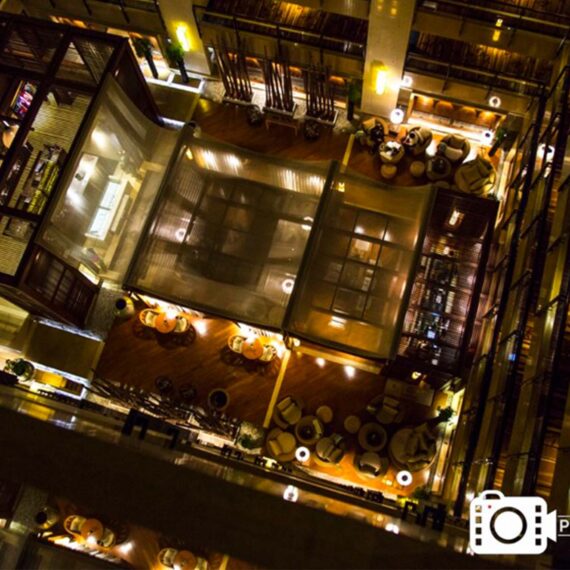 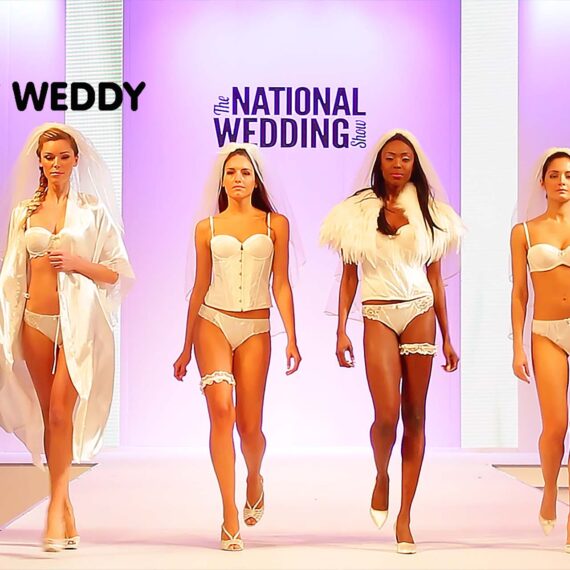 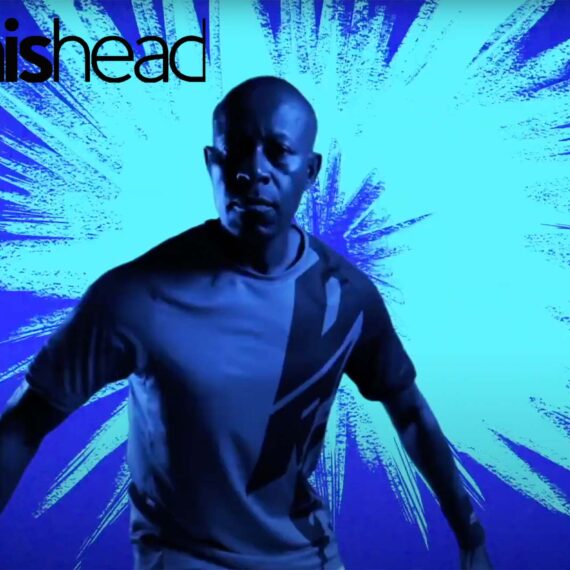